saachi in LeoFinance • 4 months ago

You have written a post and you get some nice addon on your view or some specific details asked that make or allow you to elaborate your view point. May be in this discussion you yourself have learnt something new or you just get the idea where the problem areas are (may be in your way of describing subject or may be user have little or no idea of the subject that look very obvious from your standpoint.) You like to reward the user but your Hive power is too low that upvoting is just is a symbolic without giving any monetization benefit to end user. 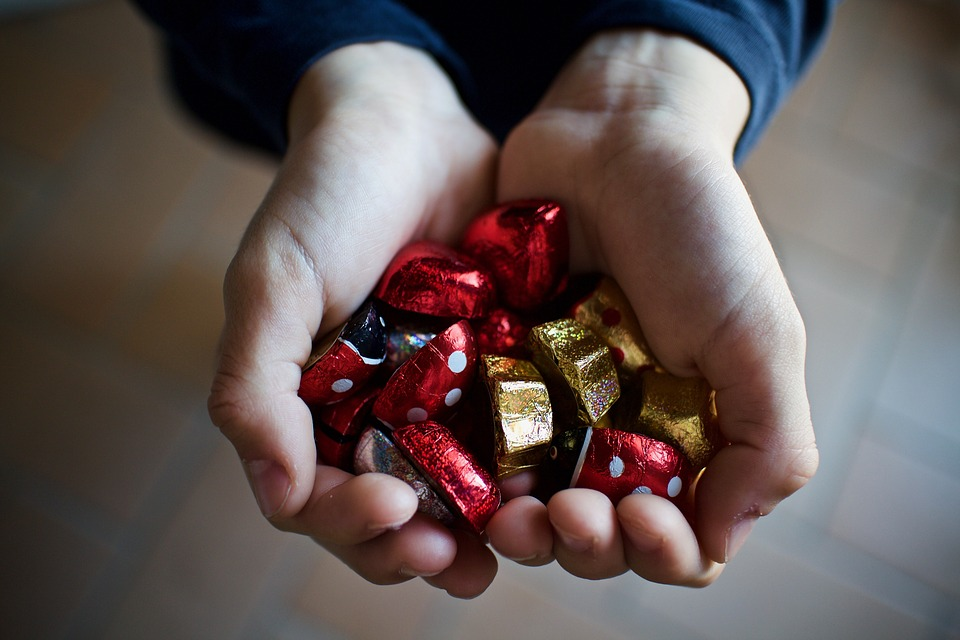 So if you don't have enough Hive power then what are your options to award Engagement?
Let me list them dowm.

1. ENGAGE Token
I think this is the most oldest way of awarding engagement. Issued by @abh12345, you need
1001 ENGAGE to distribute ENGAGE with !ENGAGE command. This also followed by the vote of @misterengagement. You have to specify a number after !ENGAGE command to tell the bot about number of ENGAGE token you want to rewaard.

3. TAN
Issued by @tan.token/ @theguruasia , this is Comment based "Tip Token" which also give dividends on staking. Another thing about this token that it rewards boas a Dividend Share Token based on multi-investments. !tan command let you earn the tan to both the commentator and distributor but look like reward mechanism of this token now shut down.

4. WINE
WINE is a brand-new community engagement & social rewarding token issued by @wine-token , currently the ICO of wine token is going on at https://wine-ico.github.io/ . You can use command !wine to rewards and earn yourself wine. Like beer , the use of command and wine rewarded is dependent on your stake but it upper limit 5 is fixed.

5. Tribe tokens
Whenever you write post, you use the tags of tribes in your post and it means your that particular tribe VP is can be used to reward the comments done on your post. Benefits of tribe token is that you can adjust voting on your will and you are not at all dependendent on some external commands/bots. Unlike Hive , tribe token do not have any minimum payment threshold so even if you have little tribe CP, you can still reward the engagemen.
Token like LEO and CTP are really rocking but it can be done with any tribe token that has VP.

@misterengagement is useful for accounts with low HP, but you need to collect 1001 tokens first which could be a stretch depending on prices.

I'm lucky in that I have enough HP and tribe tokens to reward with comments, which means I vote a reasonable number of comments on my posts, and on other posts.

Though I have 1001 ENGAGE but I rarely use it, I get some nice stake on CTP and NEOXAG (that you can use in almost all post.) Unfortunately PAL reduced the blogging rewards otherwise I was building stake on it too.

Yes I have some NEOX and PAL. Now I play with my PAL on https://dublup.io/, I think you can make more than you can curating.

They need some more fees reduction so that user will create multiple markets for fun (and may be for serious purpose too.)

@saachi,
TANGENT (TAN) is not a comment based tip token now. The project has been moved to phase #2 & now it's a dividend share token for TANGENT stakers. Thank you for highlighting TANGENT here.

I have seen the Engage tokens, Wine and Beer but never seen the Tan and Tribe tokens before. I hope to use it someday to reward people even though I actually don't know much about it but I guess, one day I will.

Tribe token is not the exact name of token .
LEO , CTP , PAL all are tribes (layer 2 of Hive) and I referred these tokens as "tribe tokens".

Thanks for mention the BEER token and enjoy a bit of !BEER from me.

My beery friends and @detlev created the mini game #BeerFriends where you invite 24 people to join a box beer and draw the #BeerKing who get all the invested beer minus some funds for the devs.

Thanks for the Beer.

Hey @saachi, here is a little bit of BEER from @detlev for you. Enjoy it!