Is it difficult for a new project to deploy a stable token?

I have been asking myself this question for a very long time because I see so many people crying every day by investing in projects with unstable currencies, at the end of the day the investor ends up losing up to 98% of his investment! I wonder why new projects that have a positive way of success in the future why not create stable tokens for fundraising instead of volatile tokens?

I dare say that volatile currency is a major cause of many projects failing because many new projects come up with an idea in the community and then they create their own token to raise money to put their idea into reality. But what if they reach their softcap and start designing their projects but their tokens depreciate in value?? it is obvious that in the coming days there will be a large percentage of their project faltering! Only economically independent projects can easily avoid this catastrophe, so why don't those community-based companies create stable tokens for fundraising for their projects? Stable coins are easy to trust and to get very large markets, which also will benefit both the project owners and investors.

How will an investor benefit from buying stable tokens if they do not increase in value? The answer is very simple! The best way for a new project to persuade an investor starts with the idea itself, the team behind the project, and the token sales of the project. An investor can purchase project tokens worth $1000 and receive an offer of 30% or more from his purchase, so even if any new project creates stable tokens it will still have a good way of benefiting its early investor by offering them some percentage after they purchase their tokens. I really want to see this process implemented because it will reduce the losses of investors but it will also increase the credibility and value of the new project! The only thing left in the project that will create a stable token is just marketing! Creating partnerships with major crypto blogs, organizing bounties/airdrops, and even doing live streaming of questions and answers about their project on YouTube, Zoom, and so on. 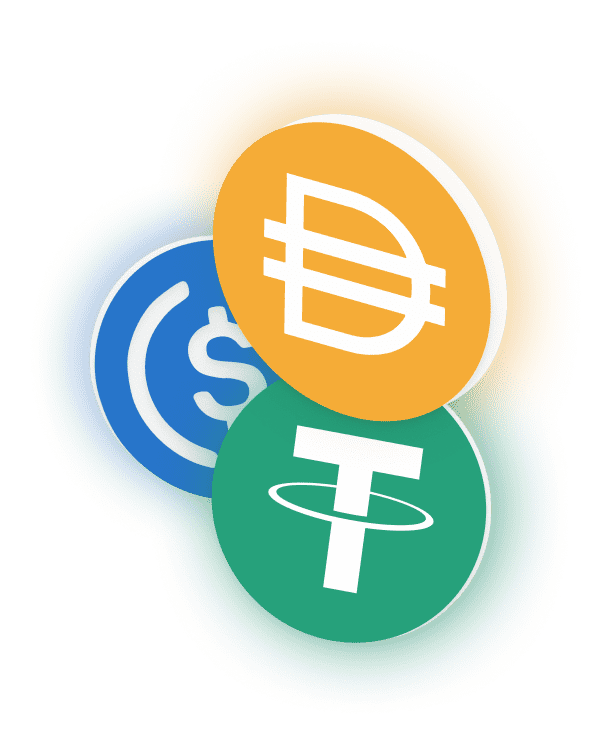 There has been a new project every now and then, some good and some bad but all in all, nowadays it becomes very difficult for a new project to raise money because of the huge fraudulent tokens that occur every day. So I believe that if there are new projects with good ideas and stability tokens, and they form cooperatives with exchanges to assist in sales (IEO) then those projects will get a very big response in the community! Unless many investors will continue to complain about investing in unsustainable projects, I have seen too many companies create volatile tokens and then sell them at low prices in ICO / IEO and promise investors a good profit in the future when they list those tokens in exchanges, but it may not last more than a month those tokens will drop even to 100% and investors will remain crying.

I do not mean that every volatile token is bad, no! But what I mean is that you have to be very careful to look at the project in detail before investing your money. Otherwise, you may find yourself benefiting the project owner and inflicting losses on yourself! Have a good day.

Congratulations @leofan! You have completed the following achievement on the Hive blockchain and have been rewarded with new badge(s) :