Welcome to the 4th edition of Rising Star Weekly Giveaway! This week (and weeks to come) I will organize a Rising Star Giveaway in which you can win amazing 10,000 STARBITS. Yes, you read it right - 10k STARBITS! 🎁

In first week's post I showed you how I started my voyage in the world of the Rising Star and what I did in my first 6 months of playing this awesome game. I told you what were the good steps I took and what were my mistakes. If you're interested in reading this, click 👉 HERE. 👈 My main focus this week was Summer Breeze special mission, since its ending today August 4th. I won another S42 The Scratcher Limiter Seasonal Card, my 4th one! 🎉

I didn't manage managed to get any, but I'm still low level so I know my time is yet to come. Currently I own 179 cards of which are:

Up to this day I've done 1722 Missions, distributed more or less evenly as you can see in the table below.

We had 37 entries for Rising Star Weekly Giveaway No.3 and the winner was decided by the spin of the wheel! Now, lets get to this week's giveaway, where you have a chance to win 10,000 STARBITS!

There will be one (1) lucky winner who will be decided by a raffle with Wheel of names. The raffle will be done after the post deadline (aprox. 7 days), and the winner will be announced in next week's giveaways post.

In order to participate:

🍀 Good luck to all the participants and see you next week. 🍀

I made a notification list of all the participants, so you get notified when the results come. If you do not wish to be on the list, please let me know in your comment.

Count me in Bro
@ydiaznfts

please count me in :)
!PIZZA

Hello
Add me. Thank you
@felquin

Count me in, please!
@mauriciolimax

Count me in, please 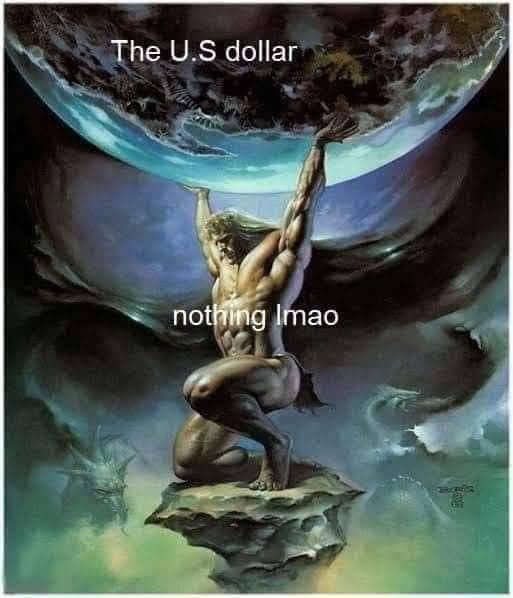 count me in please
@vagabond42069
!pizza

Thank you so much @pero82 !
10k starbits is a great help.
Count me in again :)
@dr-doofus
!HBIT
!Gif Chicken Dinner

Count me in please, thanks! @lorddiablo 😊

count me in, thanks
@imfarhad

count me in, please. @circlebubble

Hi, count me in for the giveaway, please
Thank you
@coquicoin

I want to participate @supriya.gupta

Thank you so much for the tips and for hosting this contest! pooky is my ingame name and I'm in for this #FUN

Hey there Pero,
Thanks for your giveaway and count me in please today @tengolotodo
Congratulations to the winner and good luck everyone:)
Enjoy the weekend folks!
!PIZZA

Thanks a lot for this giveaway, please do count me in

This post has been manually curated by Rising Star Game

The NFT based music career game built on HIVE
!PIZZA

Count me in!
Thank you for the giveaway!
@dagger88

Congratulations @pero82! You have completed the following achievement on the Hive blockchain and have been rewarded with new badge(s):

Your account is coming along nicely.
Count me it @lumkela
Good Luck

count me in please
@mhowii

count me in please
@nozzy